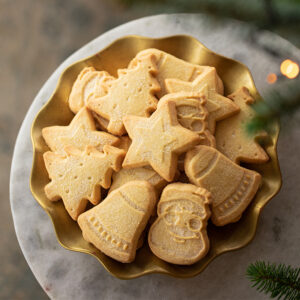 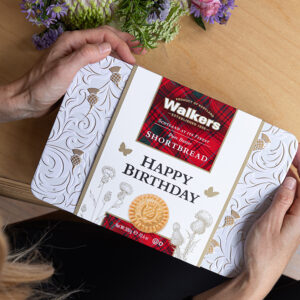 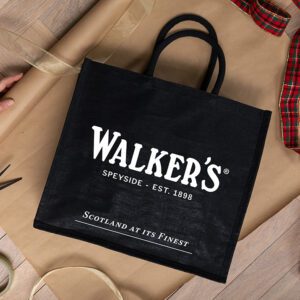 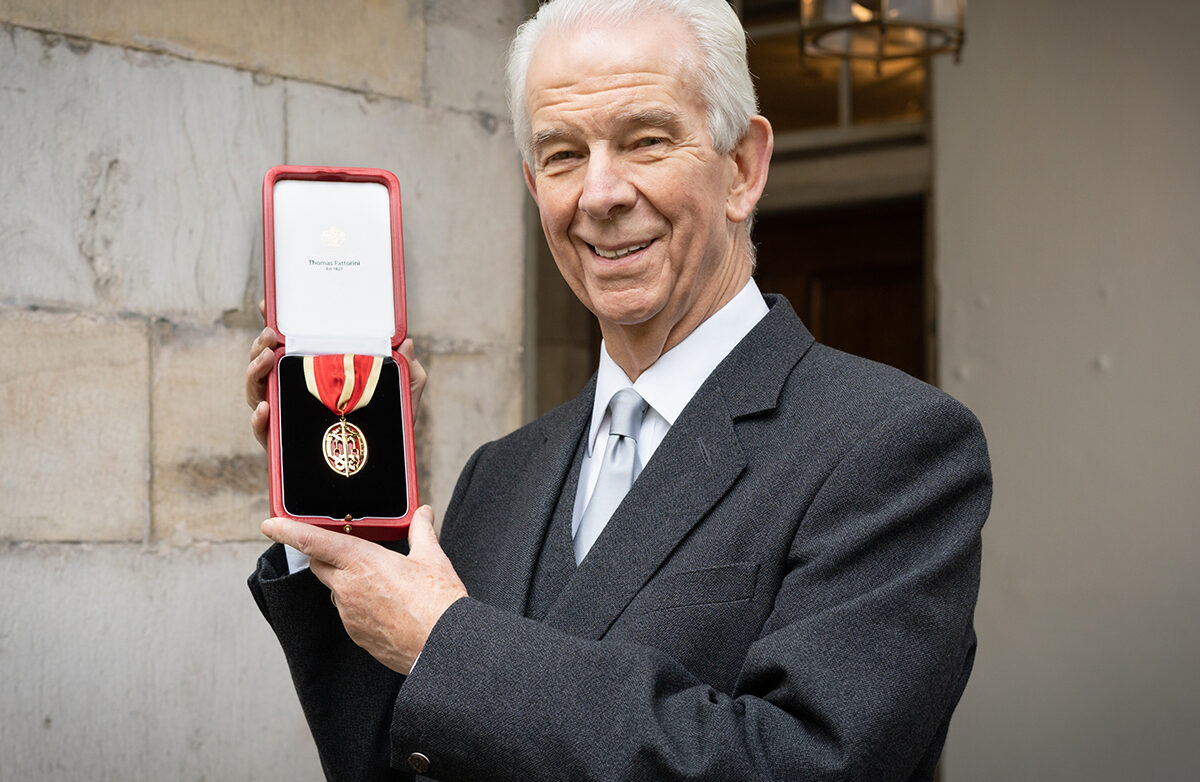 Jim Walker CBE, Director and third generation of Walker’s Shortbread, was recently invested as a Knight Bachelor in recognition of exceptional services to the food industry.

Named within the prestigious Central Chancery of the Orders of Knighthood on the Birthday 2022 Honours list, the Honour of Knighthood recognises Jim for bringing international success to a once small Scottish family concern, supporting both the local community and economy of Aberlour.

Grandson of Walker’s Shortbread founder Joseph Walker, Jim joined the Speyside family business in 1962 when it was still a village bakery and, along with his brother Joe and sister Marjorie, built the company to become today’s largest family-owned biscuit manufacturer in the UK exporting to around 100 markets worldwide and employing 1,500 staff at peak times across its six Speyside factories.

Founded 124 years ago and still an independent family-owned business, Walker’s Shortbread is a flagship of Scottish foods, with a global reputation for quality and excellence, whilst ensuring community values remain central to the business.

Awarded with a CBE in the 1998 New Year Honour’s List, Jim has been responsible for Walker’s Shortbread’s sales, marketing and export business since the early 1970’s and under his leadership remains the only UK food manufacturer to have won the Queen’s Award for Export on four occasions. The company was also granted the Royal Warrant for the supply of oatcakes to the Queen in 2001 and for shortbread in 2017.

Jim has now handed over his Managing Director role to his nephew, Nicky Walker.  Of Jim’s  four children, Jacqui, Bryony and Alastair hold important positions in the company – his son, Jamie, is not employed in the company.  Nicky’s brother, Richard Walker is Technical Director, whilst Nicky’s son, Luke Walker, is the first member of the fifth generation to join the company.

Born in Elgin and raised in Aberlour, Speyside, Jim was educated at Robert Gordon’s College in Aberdeen. He has been married to Jennifer for 43 years and is the proud father of four and grandfather of four, he comments: “I am extremely honoured and touched to receive this honour from His Majesty King Charles III. It is particularly moving and poignant in being in the last birthday honours given by Her Majesty Queen Elizabeth II.  It is also special to be among the first honours presented by His Majesty King Charles III, whom I first had the honour of meeting many years ago”.

The award came as a complete surprise and is very humbling. I would like to say thank you to my family and many lifelong friends, customers and colleagues at Walker’s Shortbread Ltd who have given me amazing support over the last 62 years.” 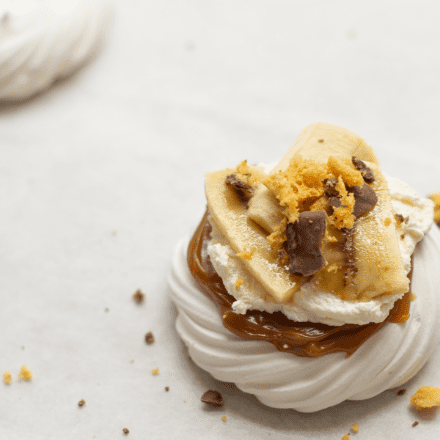 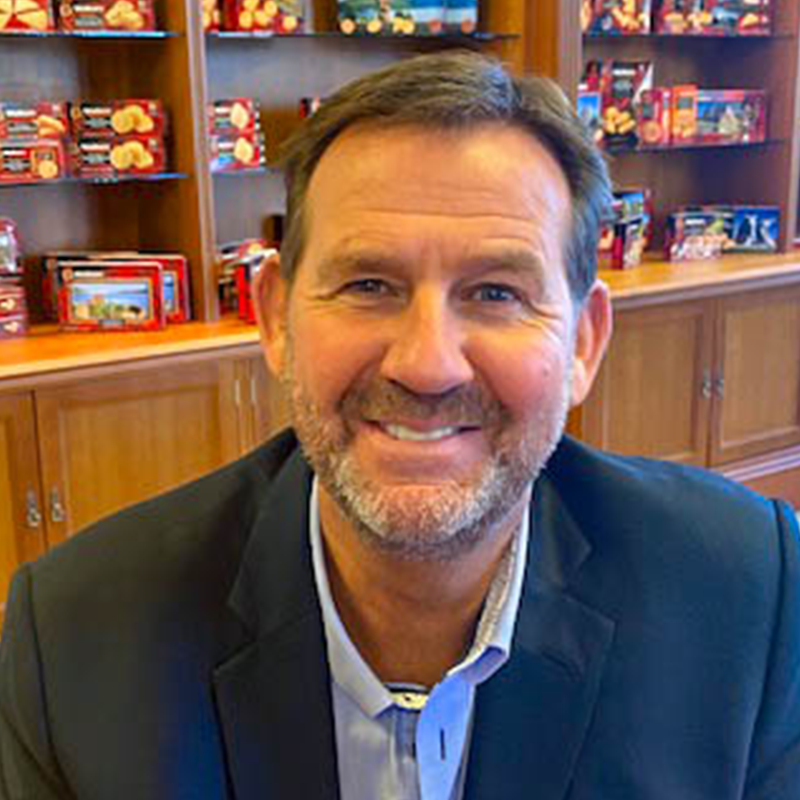 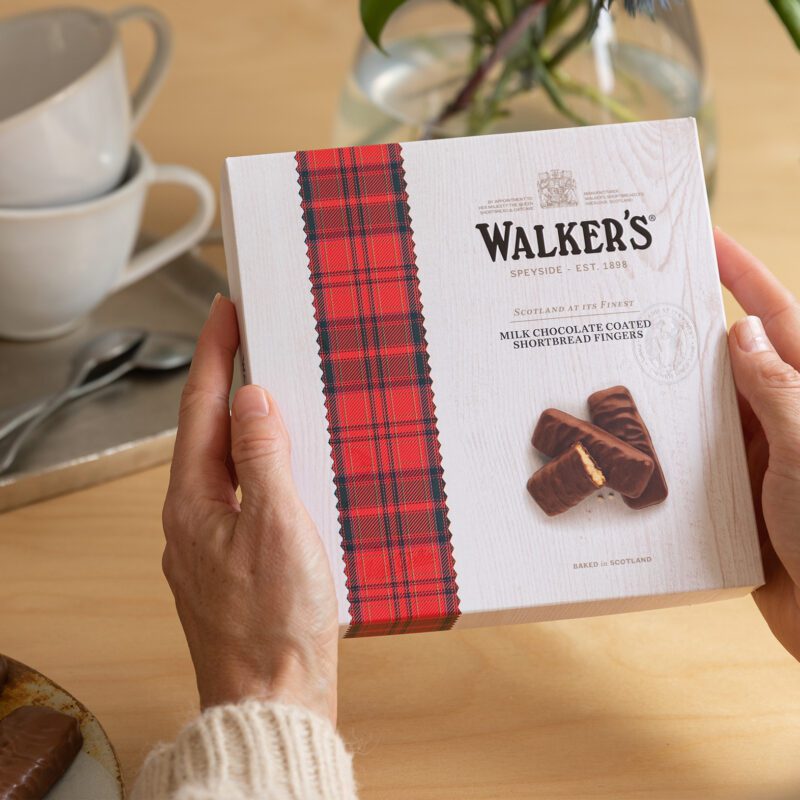 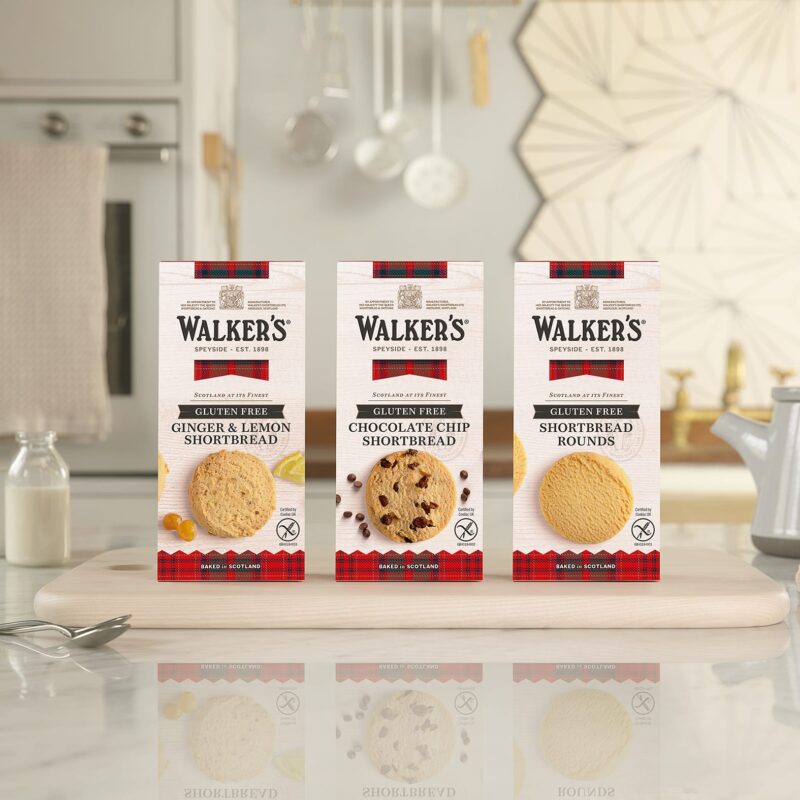 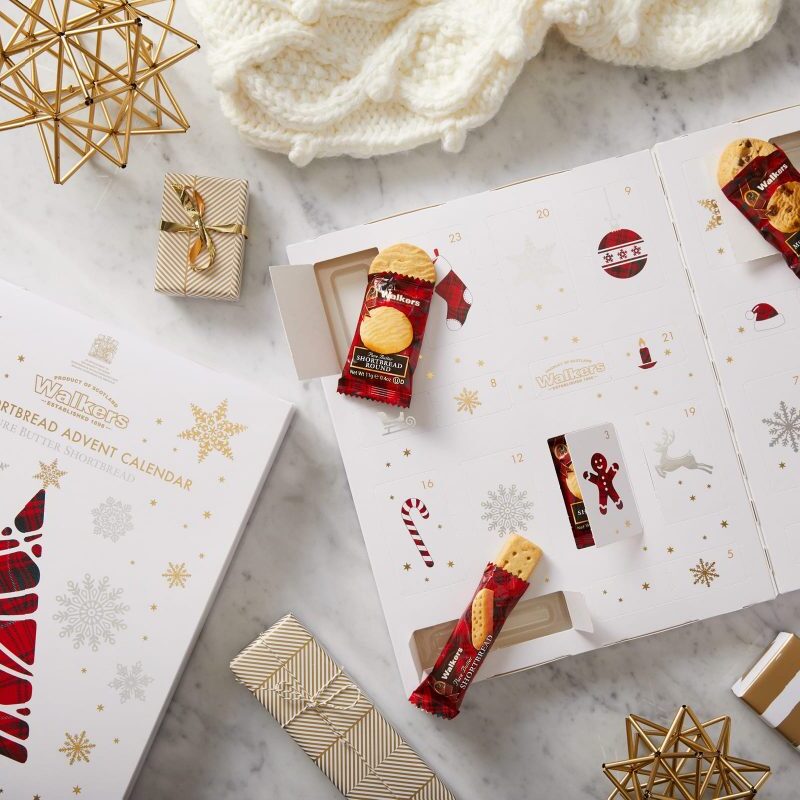